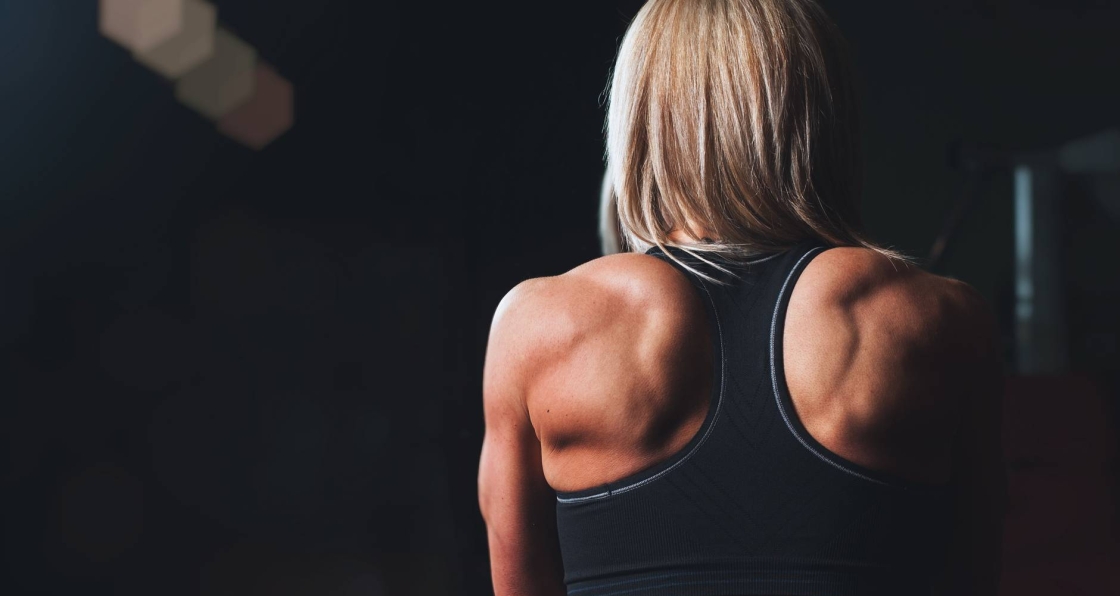 I visited various literary agents, fellowships, competitions, and publications in recent years and went through almost all movie reviews from rotten tomatoes and Metacritic. I connected with new and old writers, visited numerous blogs and videos. I realized – one of the most trending topics of the last few years in the entertainment industry had been the ‘strong female lead.’

Big studios, publication houses, and even magazines that run stories—everyone wants to entertain a story with a strong female lead today. Or they at least pretend they’re putting this topic on top of their preference to show the world they support today’s loud political voice. But the question remains, what makes a strong female lead?

“A strong female lead will make her own decisions based on her values without being influenced.” that’s a standard answer most experts would suggest, pointing it’s nothing different from any other lead. But why are we putting the word ‘strong’ in front of ‘female’? And why the common concept of a hero isn’t being incorporated right in most stories of today?

Growing up watching movies like The Terminator, Aliens, and even Charlie’s Angels (from 2000), and Kill Bill, I never categorized the lead characters of those movies as strong female leads. I simply accepted them as very engaging lead characters whom I wanted to see accomplish their mission. I still watch such movies from the early 2000s, 90s, 80s and enjoy like I enjoy any other good movie.

In contrast, I’ve been noticing that today’s female leads are rather unlikable. Every time I sit back and try to enjoy new films and stories, I notice something wrong with the lead character’s journey and the character itself. It feels like the creator is trying too hard to push some agenda rather than building the character the right way. It is a universal fact: if the lead role fails to connect with the audience, the story tanks regardless of the character’s gender. And I believe that’s what’s happening with the stories of today, most that have ‘strong female leads.’

The entertainment industry today is rebooting some of the popular stories from the past with female lead characters. Most of us didn’t know about female captain marvel until Marvel studios released ‘Captain Marvel’ (though female captain marvel was introduced in the comics a few years ago). The same story goes with CW’s ‘Batwoman.’ And there is nothing wrong with it. However, I strongly think the way female leads are built in these reboots doesn’t picture the common female heroes we know. Real female heroes that we know have a growth mindset. They don’t hate men, and they have flaws too. Great women in real life are not only very respectful but also likable. So why do we need to present a strong female lead as an arrogant POS no one likes?

It doesn’t mean no one has built stories with inspiring female leads, but the industry is not looking to support such creations. On the other hand, the critics are also supporting the trend of putting unlikable women who don’t connect with the audience as lead characters. So why only male lead characters should be likable and not women? From my perspective, it’s rather sexist than empowering to present a woman lead with an unlikable attitude.

Why am I writing this? Growing up in a family primarily supported by a woman, I know what makes a hero. We don’t need to tag the word ‘strong’ in front of a female lead in stories, and we all have female heroes around us. Like every other hero, some compete with men, some with other women, and some mind their own business and move ahead. It’s just how the world is.

In my opinion, female leads shouldn’t be any different from any other leads, and tagging the word ‘strong’ in front of them means all the other women, except a few, are weak. Further, filmmakers trying to portray lead females as “the strongest” from the wrong perspective should understand that stories need to connect with the audience. It requires a well-built character and story, not a character-focused plot with a lot of attitude and a few fancy dialogues.

I don’t believe women are weak in any way. Only the way we measure the strength is not broad enough. Why don’t we create a lead character that happens to be a woman?

So what do you think makes a ‘strong female lead’? Or do we really need to put ‘strong’ in front of ‘female lead’?