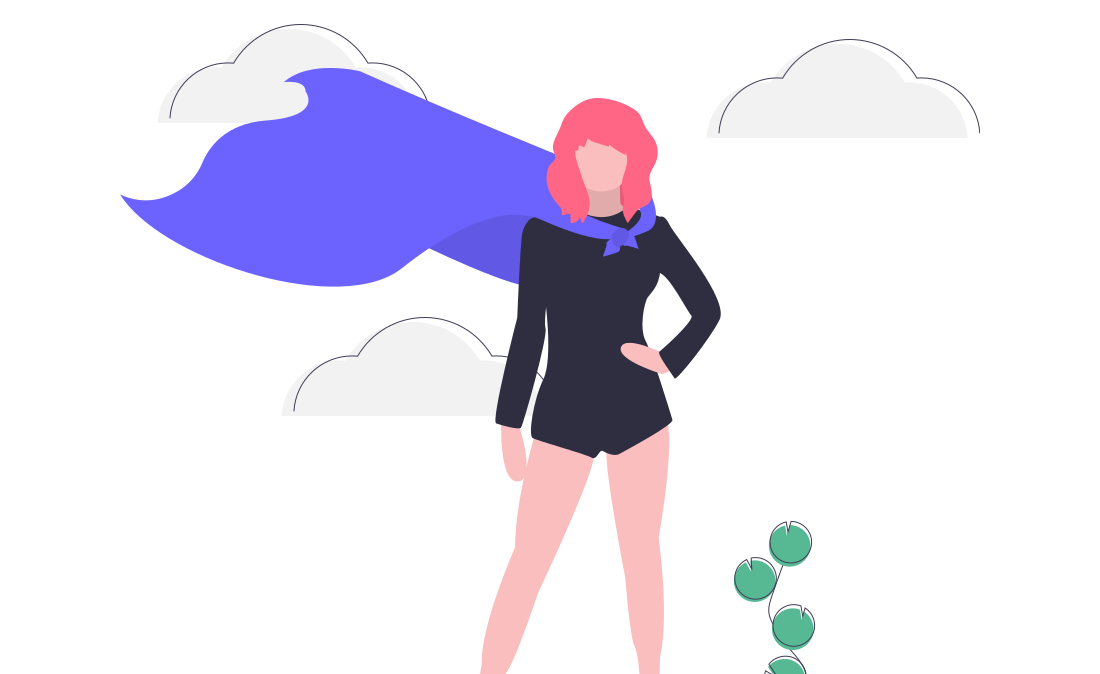 What makes a great artist?

Many great artists have walked the earth at different times and contributed to changing our ways. There are many great artists from our generation we admire and celebrate. We appreciate their creations and even their views. So here comes a question I always wanted to ask: what comes to your mind when you think of what it takes to become a great artist? You may believe it takes the highest level of creativity, talent, and critical thinking ability to become one. Or you may conversely think you need nothing but luck.

Well, the people who have established their name on the global stage do possess something; it’s out of the question. Be it an artist, designer, musician, or anyone involved in the creative field and made their work famous, there’s a reason behind why people aspire to become like them. But declaring their contribution as the ultimate human achievement may not provide the proper justice to ‘art’ itself?

I know many artists who are so good at their craft that I can’t control myself but scream ‘wow’ every time they create something. But they’re the ones struggling to make a living even with so much talent and creativity — only because their pieces aren’t valued. On the other hand, people are paying more than a hundred thousand dollars for a duct-taped banana.

It doesn’t mean demeaning Maurizio Cattelan, but imagine an unknown person had attached a banana on the canvas and explained the art in his ways. Would it even make it to an art gallery?

It bothered me more when a group of young people proved that you might not need to be talented (at all) to become an artist.

I recently watched a YouTube video where a group of young people with zero art experience create a fake art gallery in London and deceive people into thinking that the art pieces displayed there were created by actual artists. Everything goes as planned without a single visitor questioning the quality of the art pieces. Apart from being bedazzled with how the young YouTubers pulled it off, it surprised me to see no one scrutinizing the quality of the art pieces. Then I realized I wouldn’t question either if I was there.

Indeed, you can’t measure the quality of any art. No one can! And as an ordinary person, you can’t absolutely question the creativity of someone who has already established themselves as great artists. That’s why some people have gotten into hot water for questioning the originality behind the duct-taped banana.

One thing’s for sure, though: if the young people had declared on the entrance that the art pieces were created by the people who know no art, no one would even bother entering the gallery.

The question still remains: what makes a great artist?

When this question bothered me to the level of waking up at night, I decided to dive a little deeper to understand the reason behind (I don’t know, maybe so-called) greatness. After all, I’m a writer and marketer. I actually research for a living; my writing explains what I got hold of through the research. So I thought, why not explore to kill my curiosity?

I selected a few A-listers from different creative fields (ranging from digital arts to music) and gathered some interesting information. I studied them for a week only to realize they all shared a few common patterns. It didn’t sound new at all because it’s what these people had been telling us, and we just don’t listen.

However, without the correct exposure brought by the ‘one magical shot,’ I believe they wouldn’t have made it where they are today. No one would know them had they failed to invent the audience-pleasing creativity and exposed it through the proper promotion.

However, they aren’t the most talented people in their field.

We live in a society where business is more important. It’s where footballers and actors earn more than doctors only because they generate more revenue. So I realized that it’s the society that determines what makes a great artist, and it’s absolutely the one who can appeal to more people and create wealth. I think great artists are ordinary people who don’t think any differently. They just happen to be there because they compiled and marketed some ordinary stuff — the stuff that everyone connects with — before others.

Maybe the right mix of talent, hard work & consistency, exposure, and money-making capacity makes a great artist today if we think in terms of what’s in front of us. But you’re free to define it your way. However, in my opinion, a great artist doesn’t have to be a great money maker, and neither should they be famous.

Have you ever imagined what would happen if all the art pieces of famous art galleries are replaced with ordinary pieces from people who aren’t even good at art? Well, in my opinion, people won’t care, and they’d still label them as masterpieces as long as you don’t reveal the name of the ordinary people who created them.

However, there is a difference between deceiving people once and taking the road of an artist for the rest of your life. Of course, you can’t achieve anything without hard work and consistency, and you can’t be great at something without mastering it. But there’s more to it.

No scale measures creativity. Therefore, I think it’s not very hard to become a great artist today. If you aspire to be one, don’t go for perfection. Think in terms of how it’s determined in society.

If you’re an aspiring artist and love to collaborate in exciting projects, let’s connect. Email me at connect@michaelghimire.com